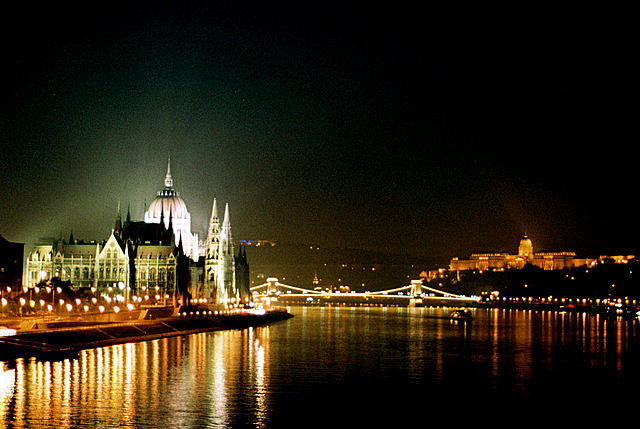 Recently I decided to take a well needed break before winter sets in. My destination was the Hungarian capital of Budapest, “The Jewel of the Danube”, a long awaited destination. Fortunately I have friends there, which made the entire experience so much better. I planned the trip well in advance and while searching the web for accommodation, came across a “boatel”, moored on the Danube, within walking distance from the city centre. ” I n t e r e s t i n g “, I thought and booked straight away. 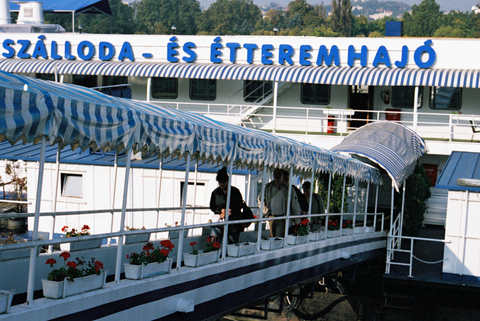 It turned out to be a welcome change from staying in a youth hostel and just as affordable with my visit being out of season. Generally speaking, Budapest is very culturally orientated. My vacation consisted of outings during the daytime to important must-see sights and in the evenings I went out with friends who showed me the diverse and alternative nightlife the city has on offer. For example there are many hidden “garden bars” or “courtyard bars”. “Alternative” is the best way to describe them. They are often disused courtyards and old buildings or small warehouses with adjacent gardens in the Jewish Quarter or old city area which have been converted into funky late night venues. The gardens might have lanterns hanging from trees, candles on tables, couches and coffee tables in corners and lounge music filtered through loudspeakers in the background. 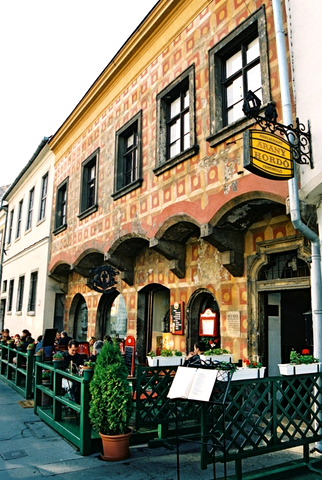 A restaurant on the Buda side of Budapest

I noticed make-shift cinema screens on some of the courtyard walls and according to my friend, they often project art movies or silent films as part of the atmosphere or entertainment. None of these venues are signposted and many of them are seasonal, only open for the summer season, after which they close down, never to open again or they open at a different venue the following year. The gardens are near impossible to find in the maze of small streets and alleys in the old quarter, so it was a real treat to be taken out by Budapest locals. We also went to a few underground bars/pubs, which are situated in cellars with low ceilings and often with live music. Smallish art house cinemas are also popular and are all over the city. One of my mate’s friends, a film critic took us to a couple of these, not to watch films, but to drink Hungarian red wine, naturally a popular drink in a wine producing country, and to discuss and debate cinema in the dimly lit bar lounges. Debates were prompted by the décor, which included movie posters of cool and controversial films of past and present. During my stay I also sampled a couple of very tasty traditional Hungarian dishes at restaurants, which might be describes as quite “heavy” and filling. Sadly, I did not get around to trying out the famous Hungarian fish soup! 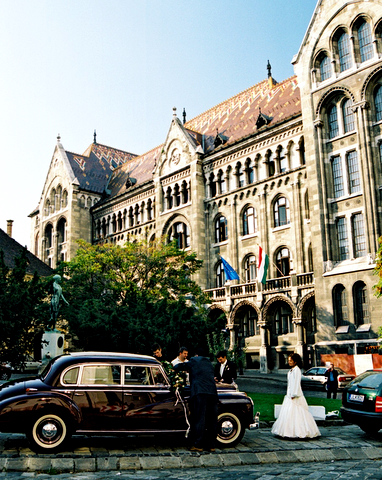 The Danube River splits the city into two: Buda and Pest. The main attractions I visited in Buda, which is situated on the hills and overlooking Pest were the Castle District and the Royal Castle, Gellert Hill and Fisherman’s Bastion. In Pest I went to Heroes Square, Szcechenyi Baths, The House of Terror, The Hungarian Parliament, and The Great Synagogue and to the Market Hall. 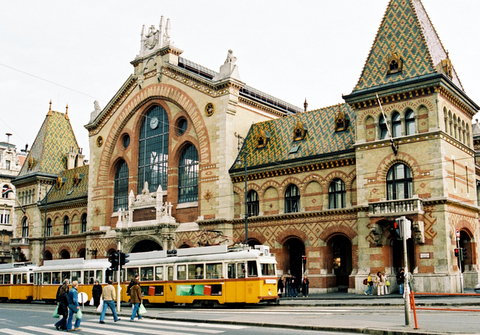 Quite a distance outside of Budapest, one can find Szoborpark also known as Statue Park, which is a kind of “cemetery” for all the sometimes crude Soviet statues which used to be inside of Budapest city during Soviet rule before they got moved out. Worth a visit to see the sheer size of some of them and to reflect on the Russian Empire’s influence on Central/Eastern European countries during the past 100 years. 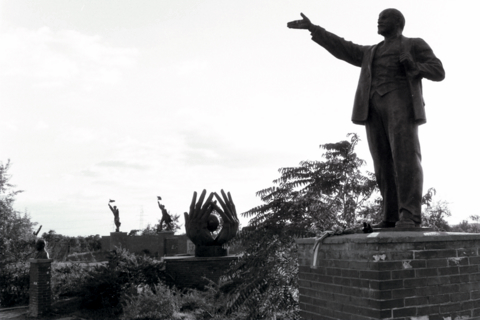 Statues of Lenin and other Soviet heroes – Szoborpark

Hopefully I’ll be able to return to Hungary to see the rest of the city and more of the country. I would like to mention an always important factor for travelers: This is still one of the more affordable destinations in Europe. When considering what Budapest can offer visitors, its brilliant value for money. The city is also a photographer paradise and autumn provided me with good light to capture the city on film.

View of the Danube and Pest, Budapest, Hungary 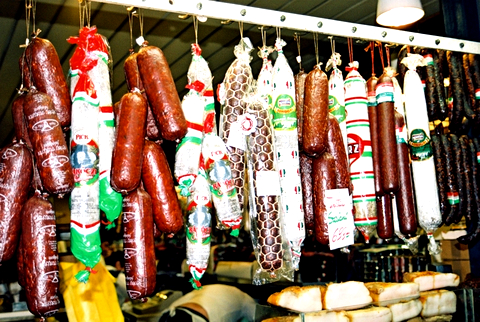 Sausages at a stand in the Market Hall, Pest. 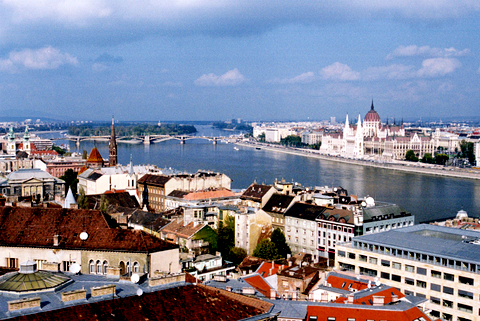 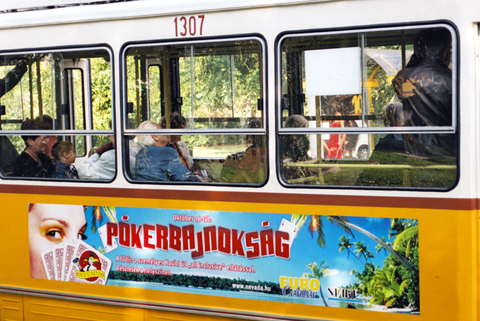 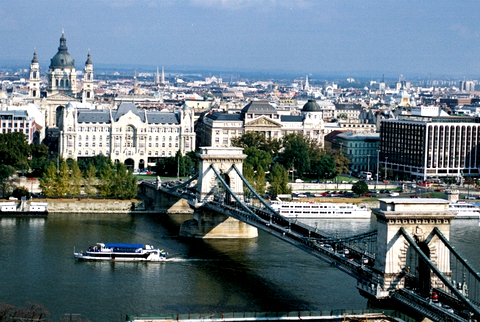 Szechenyi Bridge and Castle at Night 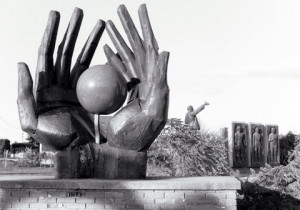 Statues in Statue Park a few miles outside of Budapest

Old Soviet Statue in Statue Park, not too far from Budapest.

3 thoughts on “Buda and Pest”